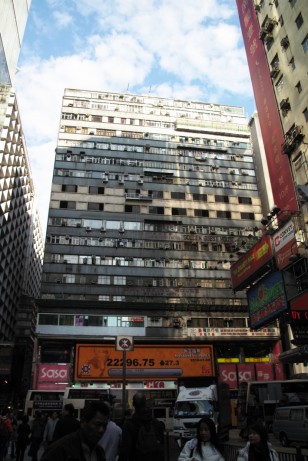 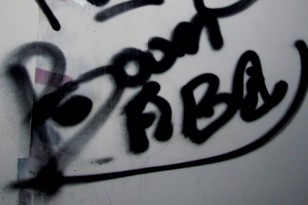 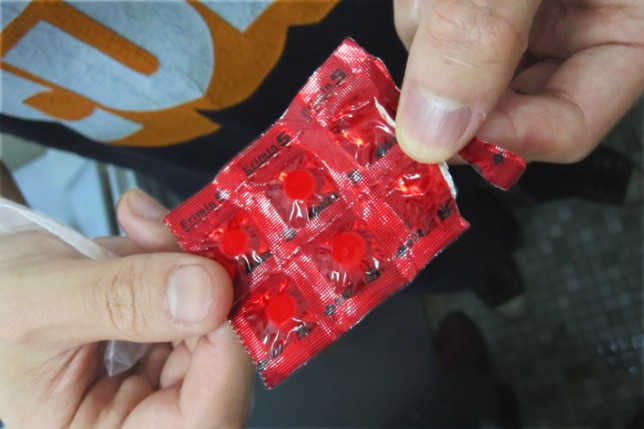 “They´ll sell you anything” – Hash, weed, opium, heroine, ketamin, ice. If you are lucky you can find coke, that’s it Boom Baba says with a smile. Boom Baba is a second generation Hong Kong dude, originally from India. He’s working at Chungking Mansion in the heart of Hong Kong. You can read about this mansion in the Lonely Planet guide, and the description says that’s it’s a “cheap accommodation”. But what it doesn’t tell you, Boom Baba explains is that…

– Chungking Mansion is the main place here where the tourists buy drugs. We never go there. It’s only for tourists. If they see that you are a tourist, and that you only going to stay here for 2 days, 3 days, one week and then go back home, it doesn’t matter about what they going to sell to you. You’ll get rubbish from them.

Got an example?
– Yeah, recently we had a case with Australian musicians, they went there in a drug hunt and met a south east Asian guy, selling’ pills who was deadly… the pills came from illegal aliens who are doing everything for money. Later a guy was found dead by an overdose, the other one survived after being in a coma for 7 days. It’s crazy, they run the drug scene, prostitution… you name it… fake currency to kidnapping. Anything.

We heard there was a huge police raid in 1995 with 1750(!) people arrested. What are the police up to nowadays?
– There are raids, there are undercover cops… But the undercovers want the big fish they don’t care about small dealers. Many of the big triads are well connected, like if they get arrested, they will walk straight out of custody the day after.

Is it true that Chungking mansion is a maze…?
– There is more than 5 different ways to enter and exit the building. The way it works is that you have at least one secret door between each part of the mansion plus the guest-house’s “security” doors in case of fire. Some of the secret doors have been discovered, but they build new ones all the time…

Hong-Kong is an ex-British colony who was “given back to china” in 1997 but is still keeping it ´s “high degree of autonomy” 50 years later. When I visited I saw security cameras, patrolling guards & fences with barbed wire everywhere. They are real serious about their security…

With all the money and security in Hong Kong I wonder how the stuff gets in the country?
–  Sometimes you have trouble finding hash in Hong-Kong because the smugglers got caught in their home land, like Pakistan, in the airport before the flight because the “big-boys” take some random poor guys in the street that they pay 200 bucks to carry kilos to hongkong. The police see that they have obviously no money with them, and nothing to do in Hong Kong, so they get suspicious and bust them. There was one case in China with a Pakistanese UK born, who was mentally retarded. They told him that they was going to make him a pop star when he came to China, so he agreed to go there with 3 kilos of heroin, got busted and later executed. It became a big political issue, actually.

And what about the origin of the “products”?
– I would say mostly from China, Nepal, and Pakistan. All the opiates are from Pakistan.

China? What is produced in China?
– Ecstasy, ice, ketamin, but It’s really poor quality. They cut it with anything they can find, for example the ecstasy is cut with ketamin.

Are the drugs cut here in Hong-Kong?
– Everything that arrives here is already of such poor quality, so you can’t cut it! The Hash arrives in China pure and then mixed there, but you can find good stuff. Look, at this, this hash is not from China, it’s from the mountains of India actually, the purest one! (laughs)

I don’t see any junkies around here, how come?
– Because they are inside the building in the guest houses that people rent out really cheap, so the junkies can crash there where its safe, get high and stay there for days… for 100 hk dollars (10 €) you get a room. Like they say, “There is place for everybody in Chungkong Mansion.”

Nice articel. But who is this guy Boom Baba. First it says that he works in the Chungking Mansion and then it says that ”its for tourists, we never go there”…?